Easily find and catch more fish with the durable STRIKER Cast GPS sonar device. Just cast it out, and reel it back in to view sonar with a 200’ castable range via an app display on your smartphone or tablet.

Easily find and catch more fish with the durable STRIKER Cast GPS sonar device. Just cast it out, and reel it back in to view sonar with a 200’ castable range via an app display on your smartphone or tablet.

Why guess where to find fish? Easy-to-read sonar shows exactly where they are.

Pair with free app to stream and view sonar on Apple® or Android™ mobile devices.

Setup is quick and easy. You’ll be ready to go fishing in minutes.

Built-in GPS lets you create your own Quickdraw maps with 1’ contours.

Get out and stay out — with 10+ hours of rechargeable battery life1. 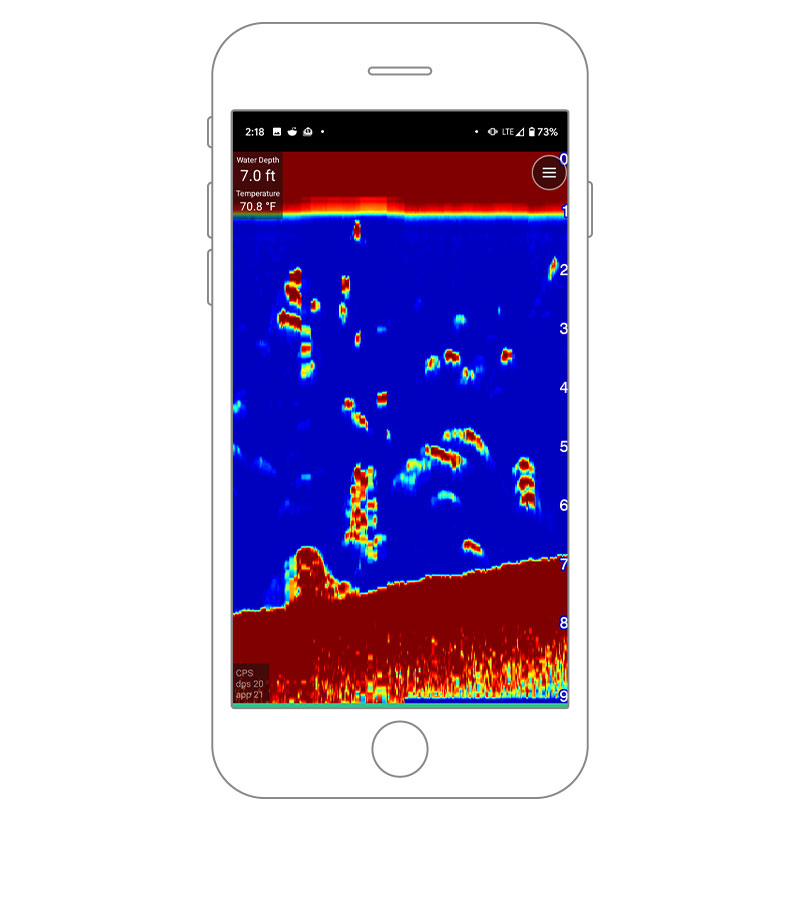 Easy-to-use STRIKER Cast device streams and displays sonar on a simple phone app interface. Setup is a snap. And scans of fish and structure locations are easy to interpret. 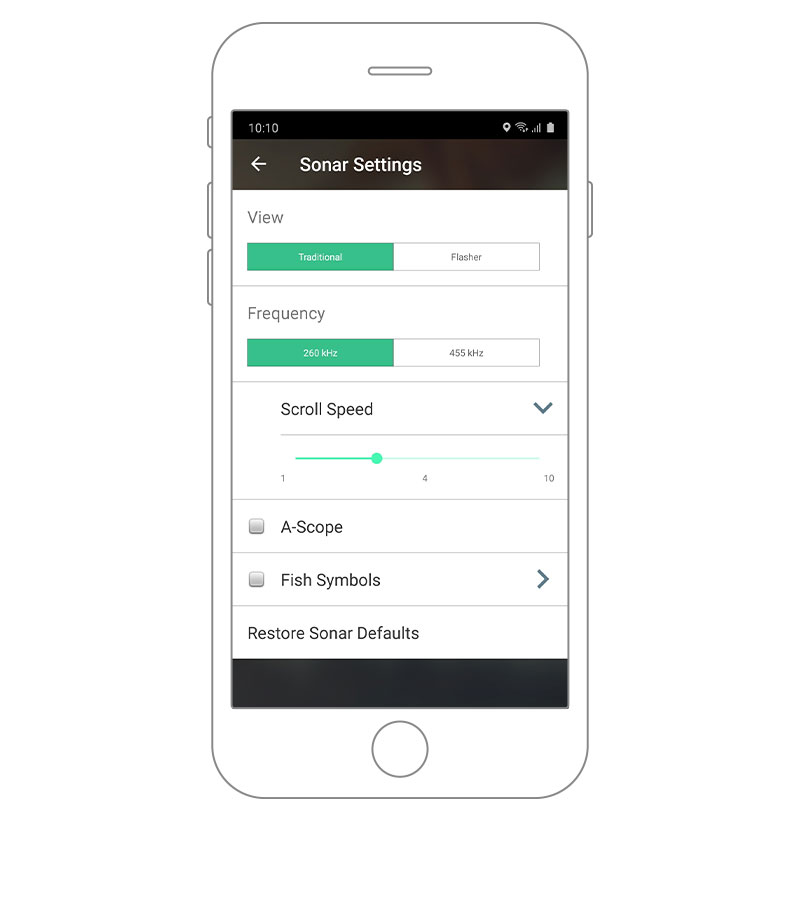 Download the free app for your Apple or Android smart devices. Pair it with the STRIKER Cast sonar unit. Now go fishing. 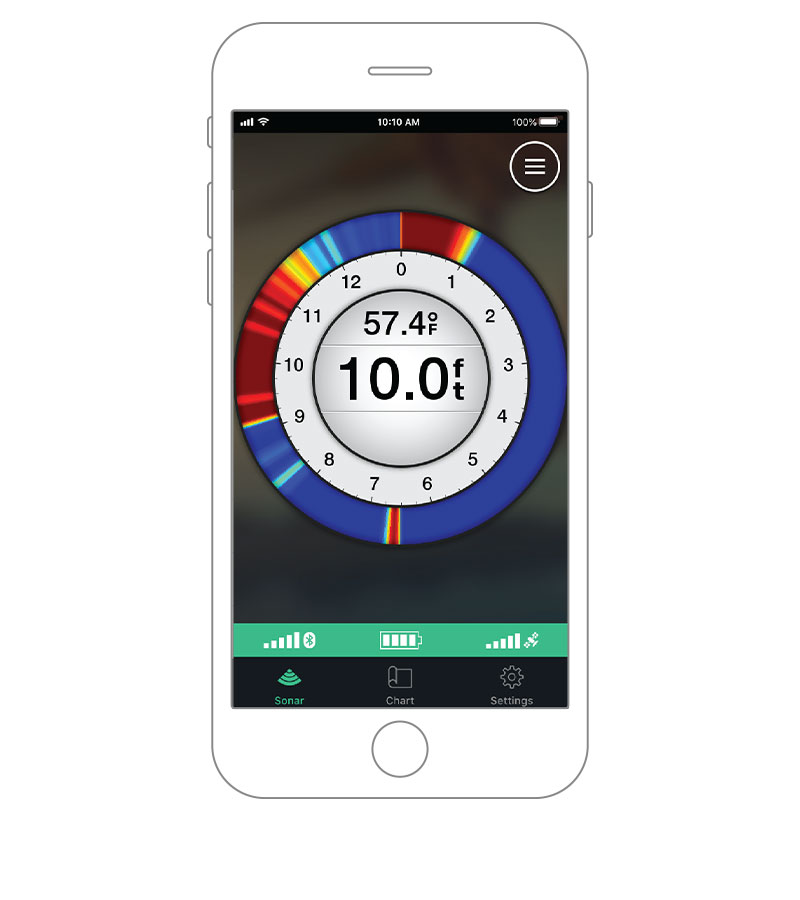 ANY WATER WILL DO

STRIKER Cast GPS sonar works in freshwater or saltwater (and even for ice fishing) to show you fish and structure in crisp detail. You can use it to check water temperature as well. 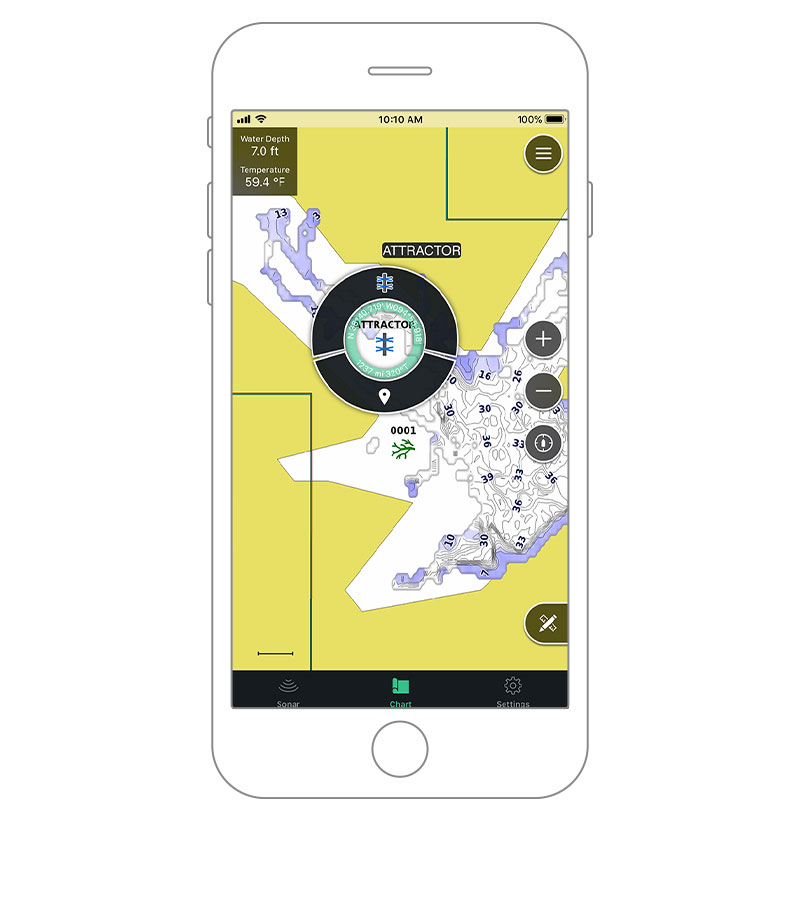 Built-in GPS provides the ability to create custom Quickdraw fishing maps with 1’ contours, so you can remember (and maybe share) where you found that great fishing spot. 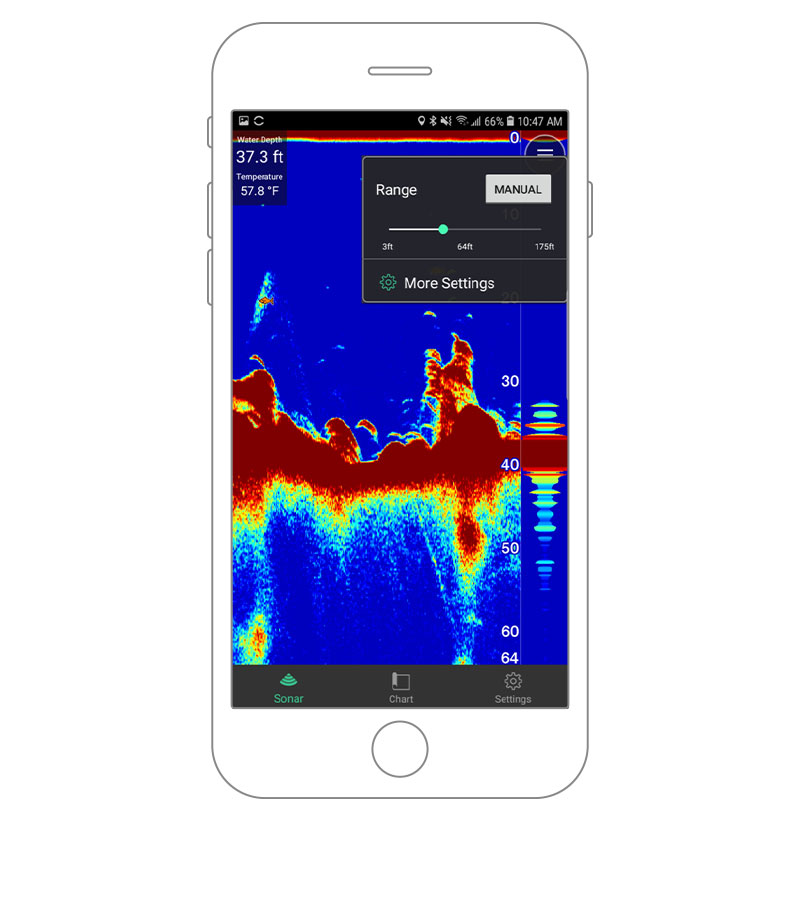 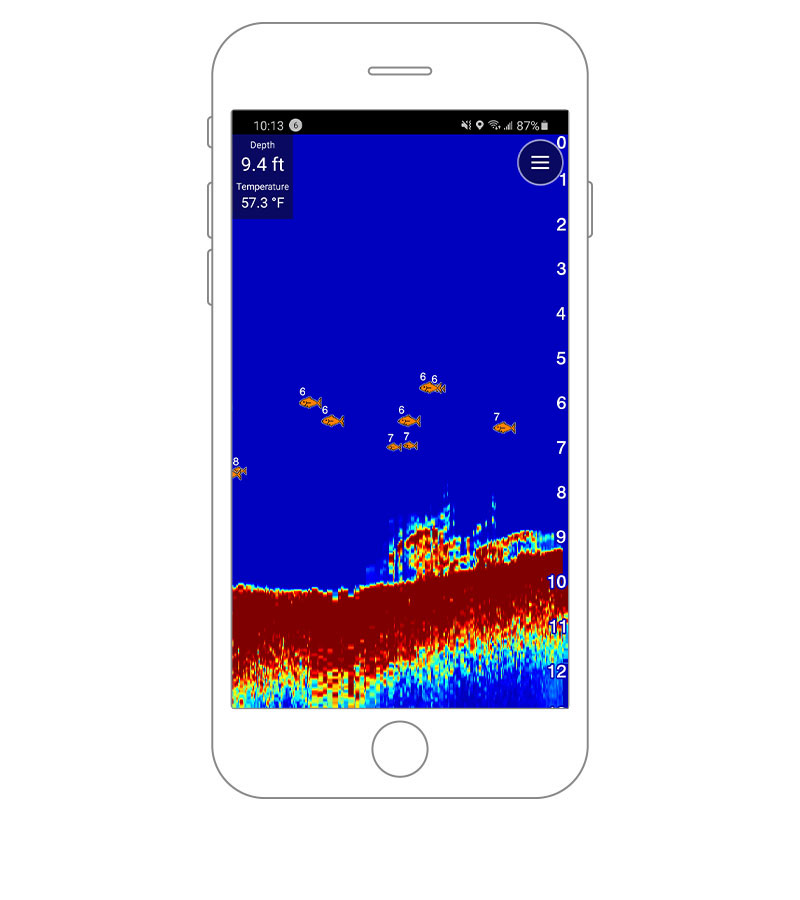 To make using sonar even simpler, turn on fish icons to view graphic images of fish targets and their depth readings, so you’ll know exactly where to drop your line. 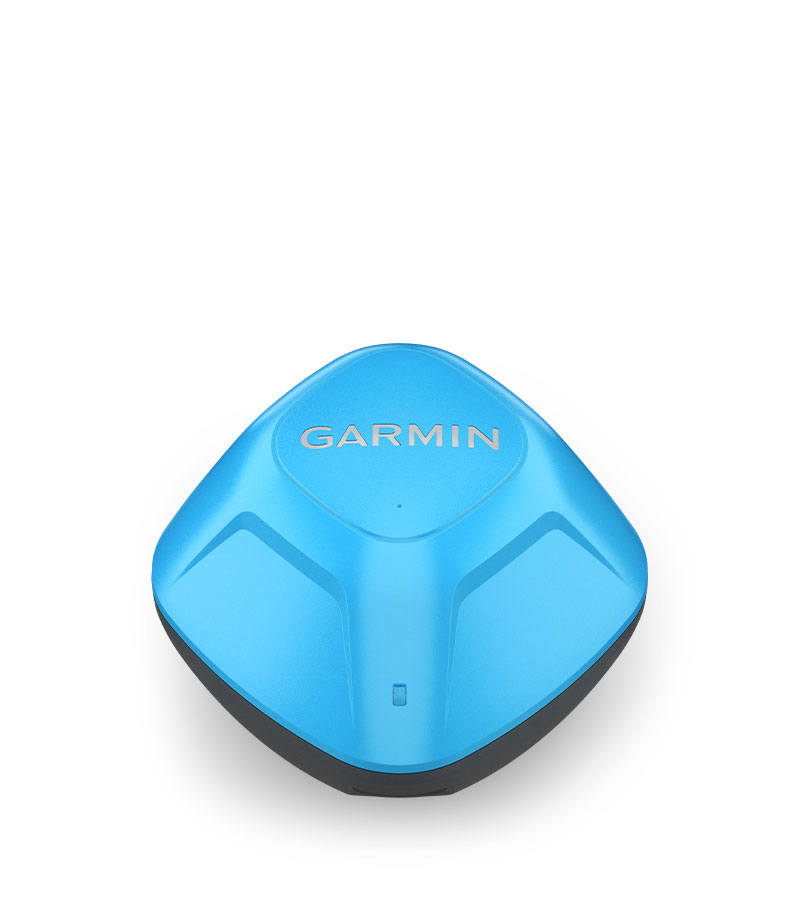 This durable, lightweight sonar device is built to last and easy to cast, using a 20 lb test weight or higher fishing line. It’s also water-resistant to IPX6 and IPX7 standards. 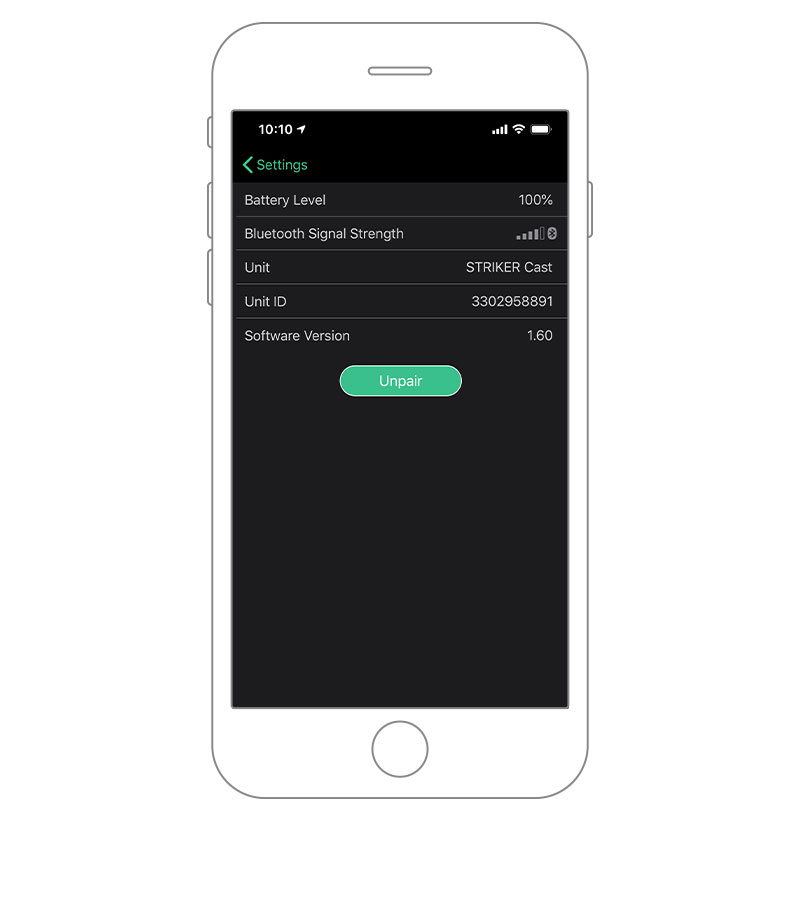 To conserve battery life, STRIKER Cast automatically powers on when it’s floating in water — and turns off when it’s not. 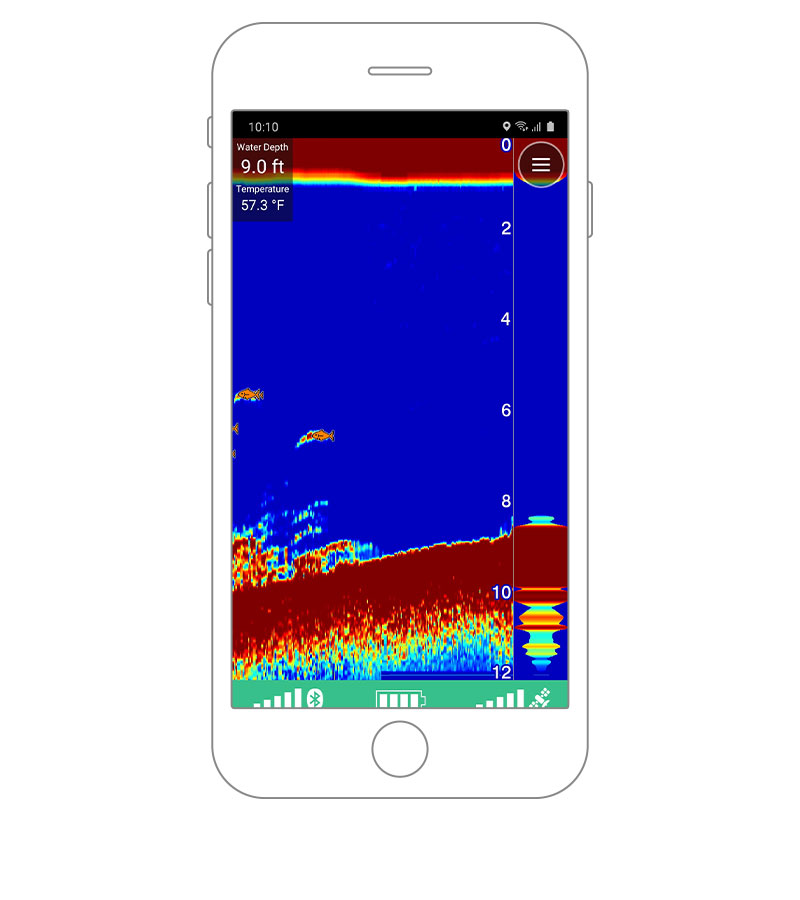 How long can you fish? The internal, USB-rechargeable battery lets you go for more than 10 hours between charges1.

No customer reviews for the moment.